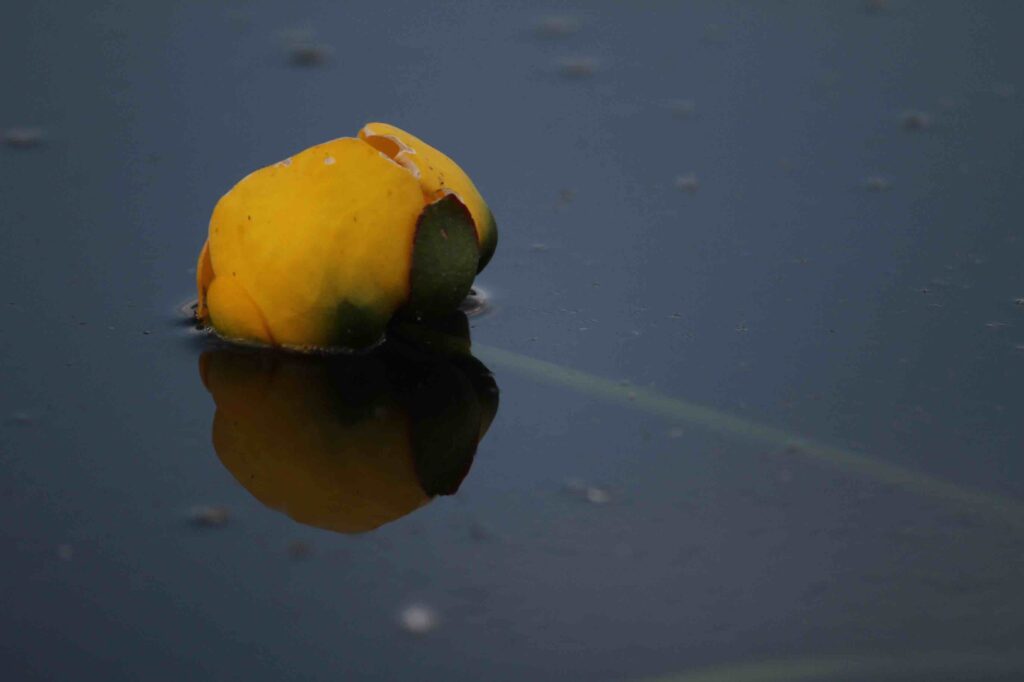 What Is Emotional Eating or Binge Eating

What To Do About It

Eating, whether emotional eating or binge eating, it sneaks up on you and you may not even realize it until something happens that makes you realize something has changed.  It may be the realization of stress or difficult emotions in your life. Maybe it is the realization that your close do not fit so well.

Emotional eating is something that may or may not be part of your life right now. Perhaps, it is something from the past. So, maybe not is the time to learn more about it.

This article will help you understand emotional eating and binge eating including binge eating disorder. You will also learn how to deal with the issues and learn practical ways to change your responses to the issue.

What is emotional eating?

According to MedicineNet emotional eating is the practice of consuming large quantities of food — usually “comfort” or junk foods — in response to feelings instead of hunger.

What is binge-eating disorder?

According to the American Psychiatric Association:

1.   Eating, in a discreet period of time (e.g., within any 2-hour period), an amount of food that is definitely larger than what most people would eat in a similar period of time under similar circumstances.

2. A sense of lack of control over eating during the episode (e.g., a feeling that one cannot stop eating or control what or how much one is eating).

B.  The binge-eating episodes are associated with three (or more) of the following:

1. Eating much more rapidly than normal.

3. Eating large amounts of food when not feeling physically hungry.

4. Eating alone because of feeling embarrassed by how much one is eating

5. Feeling disgusted with oneself, depressed, or very guilty afterward.

D.  The binge eating occurs, on average at least once a week for 3 months.

E. The binge eating is not associated with the recurrent use of inappropriate compensatory behaviour as in bulimia nervosa and does not occur exclusively during the course of bulimia nervosa and anorexia nervosa. (American Psychiatric Association, 2013, pp. 174)

In partial remission: After full criteria for binge-eating disorder were previously met, binge-eating occurs at an average frequency of less than one episode per week for a sustained period of time.

In full remission: After full criteria for binge-eating disorder were previously met, none of the criteria have been met for a sustained period of time.

Another way to define the issue

Years ago, the author, a dietitian was speaking to a colleague who was also another dietitian. In that conversation, she stated that a binge was either 1000 calories or 1200 calories of food at a time. Understand that this is a professional opinion that has not been found in research.

This gives guidance to the term “definitely larger” which is somewhat vague.

Do I have a binge eating issue?

This one if free:  Binge Eating Quiz

This one you have to pay a small fee for: Eating Disorders and     Emotional Eating Test

Warning signs of binge eating disorder in someone else

Sometimes you may wonder if a loved one or friend has issues with binge eating.

AAccording to several different websites, there is no known cause of binge eating.

The Mayo Clinic has the following to say about risk factors.

Factors that can increase your risk of developing binge-eating disorder include:

Learning to deal with binge eating

In order to learn to deal with binge eating, you need to learn to control your emotions. You need to have personal emotional control.

Where do emotions come from

When your boundaries are broken, it leads to irritation/anger/trauma. It is learning to deal with these issues that will help with the binge eating.

You need to understand the anger and how it affects you.  It may not be anger…it may just be an irritation. It may be several small irritations that add up in a day. It may just be stress that you are reacting to.

“Our body holds the score,” is a newer saying that is very true. This is also true for anger. Anger resides in the back of the jaw and moves down into the shoulders.  Perhaps you might recognize it as tension in your shoulders.

The idea is to learn to recognize the anger and deal with it in a healthy way.

When it comes to eating disorders and binge eating which may be a part of bulimia, emotional control is the most effective way to control the issues.

This will take a while to learn and a lot of practice. However, it will be well worth the effort.

Using the Window of Tolerance is a good guide to learn to control your emotions.

According to Good Therapy:

When a person is within their window of tolerance, it is generally the case that the brain is functioning well and can effectively process stimuli. That person is likely to be able to reflect, think rationally, and make decisions calmly without feeling either overwhelmed or withdrawn.

During times of extreme stress, people often experience periods of either hyper- or hypo-arousal.

Another way to look at the window of tolerance is to imagine two parallel lines. In the middle is where you have normal conversations.

When you realize where your emotions are…then it is time to figure out how to deal with them.

The best resource you have for dealing with emotions is your own body. The best way to calm yourself down, to help yourself be able to think and function is breathing.

From the article titled Anxiety: Diagnosis, Symptoms, and Treatment: The type of breathing that is needed is diaphragmatic breathing. To do this you need to align your spine so that it is upright. Then you can take deep breaths that fill your diaphragm. When you breathe this way, you do not want to see your chest expand or your shoulders rising. Expect this will take time to practice. If you ever sang in a choir, played a blowing instrument, or done yoga, you may be aware of this type of breathing. Practice it! You can do it!

Along with body alignment and diaphragmatic breathing, you can ground yourself. This is feeling your feet on the floor and your thigh on the chair and possibly your back on the back of the chair (only if you can have correct posture).

Along with the diaphragmatic breathing you need to learn to set boundaries to keep yourself safe. This will take a while to learn.

If your emotions have become numb and you have entered the freeze or submit response below the window of tolerance…what you need to do is just move your body around a bit…it can even be micro-movements. This will bring your energy level up.

There are many other resources that will help you learn to calm yourself. Some of them you may already be doing.

Exercise is important for brain function and also weight control. It helps to regulate your emotions. In the long run, it helps to keep your emotions more in the window of tolerance. The goal is exercising 30 minutes a day for five days a week. This will take practice and commitment…it can be as simple as going for a walk.

Other resources are what you may already do for self-care and/or relaxation.  You can also experiment and see what else might be relaxing for you.

When it comes to binge eating

Should it get to the place you have not been able to gain emotional control and you really find yourself really needing to binge eat, choose wisely.

The idea is to stop the binge eating process and gain emotional control. It will take a while to gain this kind of control…are you willing to do it?

According to drugs: The following list of medications are in some way related to, or used in the treatment of this condition: vyvanse, fluoxetine, and lisdexamfetamine.

Now that you have learned that emotional control is the secret to dealing with binge eating, what can you do about it? It will certainly take planning and effort to make changes…you can do it. Decide to make the changes today!